Michael Kodas is the Deputy Director of the Center for Environmental Journalism in the University of Colorado Boulder’s College of Media, Communication and Information. His work has focused on environmental issues including overfishing, deforestation, climate change, development, and wildfire. His writing and photojournalism have appeared in the New York Times, The Los Angeles Times, The Chicago Tribune, The Boston Globe, The Denver Post, National Public Radio, The PBS Newshour, Newsweek, the CBS Evening News, OnEarth, National Geographic New Watch, Mother Jones, and many other publications. He was part of the team at The Hartford Courant awarded The Pulitzer Prize in 1999 and has been honored with awards from the Pictures of Year International competition, the Society of Professional Journalists and the National Press Photographers Association. His book, High Crimes: The Fate of Everest in an Age of Greed, was named Best Non-Fiction in USA Book News’ National Best Books Awards of 2008, and was a question on the game show Jeopardy. Kodas’s recent work documented how development has expanded into Colorado’s most flammable forests. He has facilitated outreach by fire scientists to policymakers and the press and spoken about wildfire science and policy to news outlets including National Public Radio, The Washington Post and The New York Times. He was an expert source in The Big Burn, an hour-long documentary that appeared on the National PBS program American Experience and The Denver Post’s Emmy Award-winning Documentary The Fire Line. 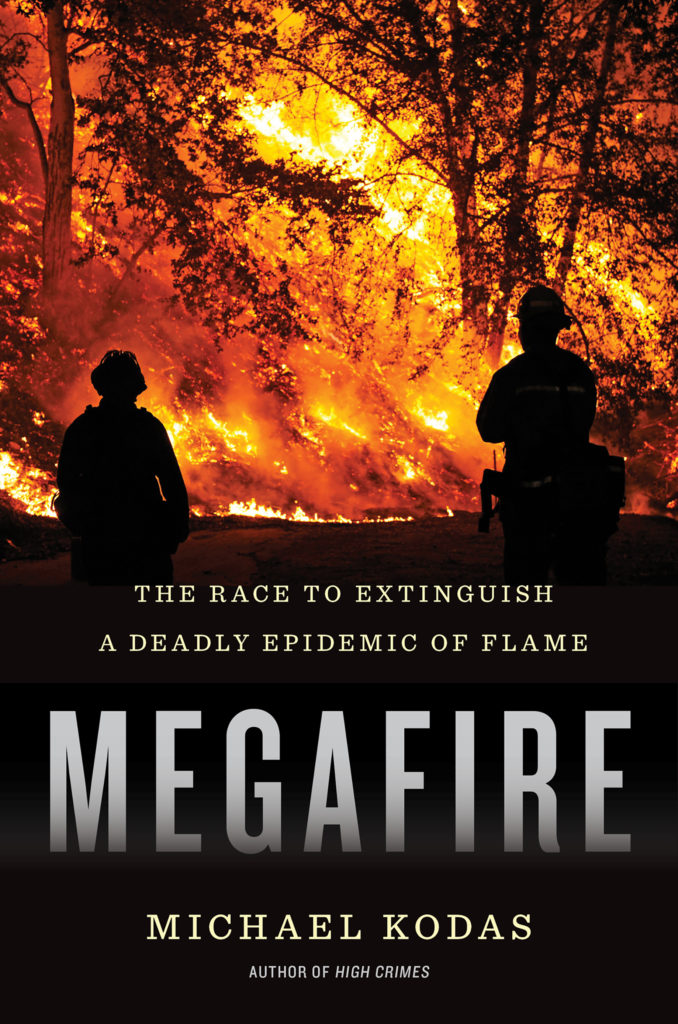 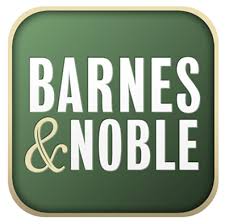 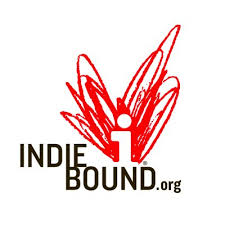 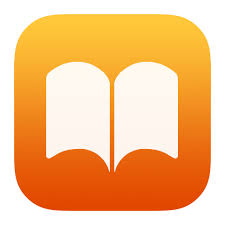